How To Play:
Everyone stands in a circle so that they can all see one another.

Have the participants count the number of syllables in their name and then come up with an action or dance move for each syllable. Once the first participant has said his/her name and performed their action, the whole group repeats it.

Next, Sebastian says “Se (shakes hips), bas (turns around), tian (jumps in the air).” Ariel, Sebastian, and Flounder repeat Sebastian’s name while doing his actions and then say Ariel’s name with doing her actions.

Finally, Flounder says “Floun (puts left arm out), der (puts right arm out).” Ariel, Sebastian, and Flounder repeat Flounder’s name while doing his actions and then proceed to repeat Sebastian’s and then Ariel’s. 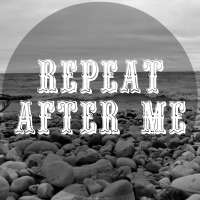 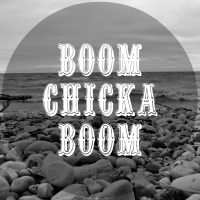 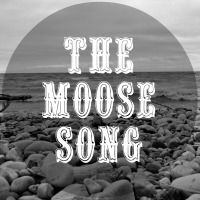 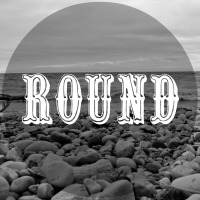